Historian, researcher, director of the Center for Urban History of Central and Eastern Europe (Lviv). Her research interests include postwar urban history, heritage practices, and city branding in Eastern Europe. Her new project looks at mid-level urban professionals from the areas incorporated into the Soviet and socialist realm after 1945 involved in developing infrastructure in the cities of emerging states across Africa and Asia, and their individual and professional trajectories after involvement in such projects. 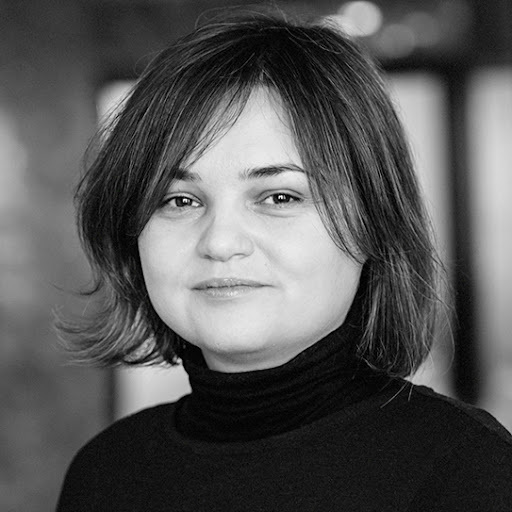