A Ukrainian journalist, who remained in the city after the occupation of Donetsk and wrote articles for the Ukrainian media, was arrested by the so-called MGB DNR and spent more than 2 years in a concentration camp in Donetsk. On May 11, 2017, he was detained by militants of the so-called ""MGB DNR"", the occupiers accused him of ""espionage"". On December 29, 2019, he was released as part of a prisoner exchange between Ukraine and Russia. 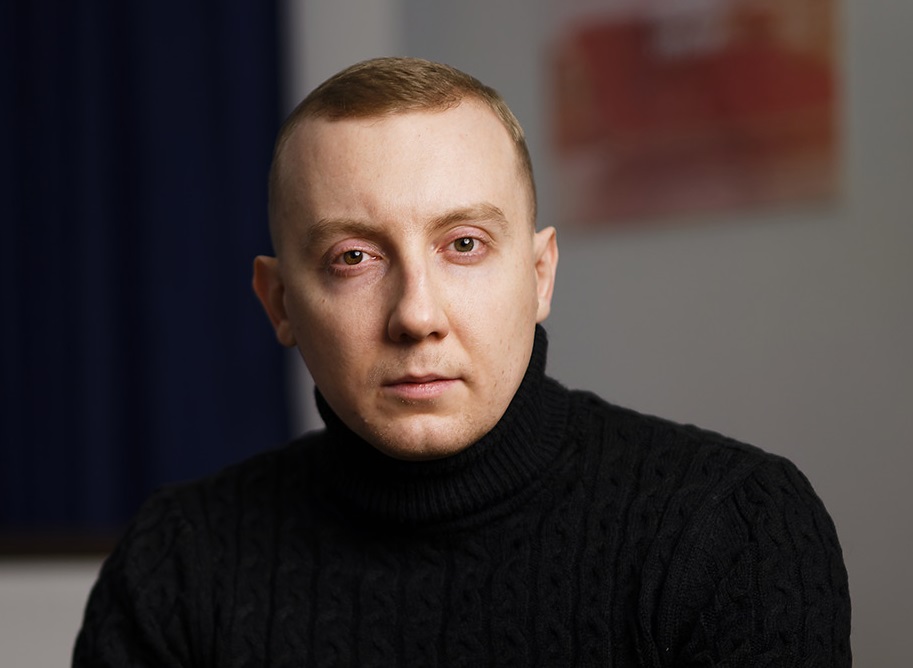 Events
Discussion "We are" 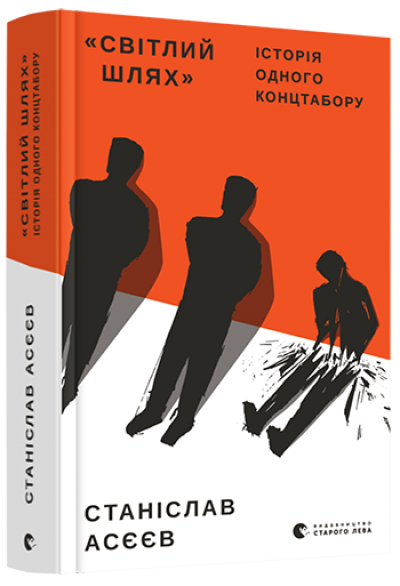 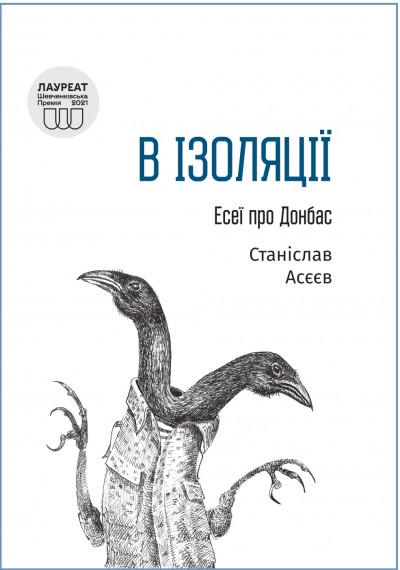