Journalist, columnist for Radio Liberty (Crimea.Realities project), correspondent of The Day newspaper. From April 2014 to April 2016 Semena worked in Crimea in underground conditions as the correspondent of Crimea.Realities. In 2018, he was sentenced by an occupying Russian court to 2.5 years suspended sentence, three years probation and two years ban on public activity. In February 2020, Mykola Semena managed to leave the occupied Crimea. Since then he has returned to Ukrainian journalism. 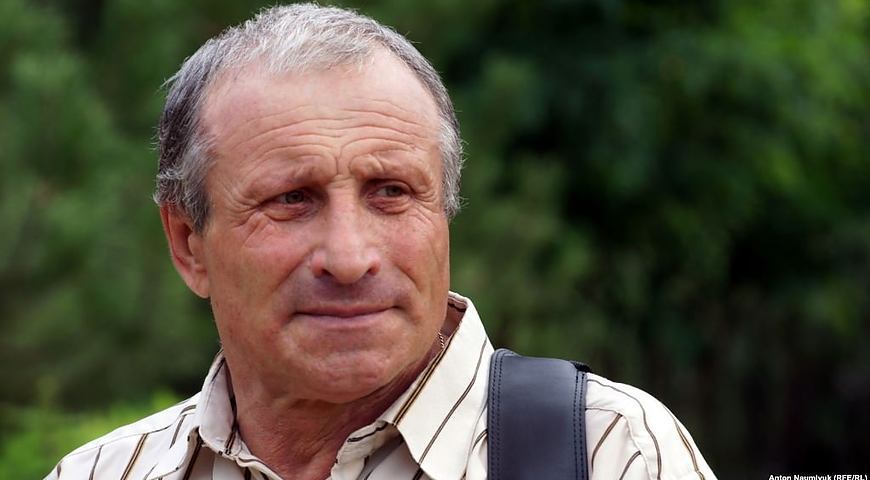