Argentine writer. In 2012, Garwich published her first novel, Matate, amor, which was praised by critics. In 2018, the English translation of this novel was nominated for the prestigious International Booker Prize. Her novels are somewhat radical, in particular because of the violation of the themes of violence and eroticism in the context of family and relationships. In her texts, Ariana often refers to the complexity of the topic of motherhood. 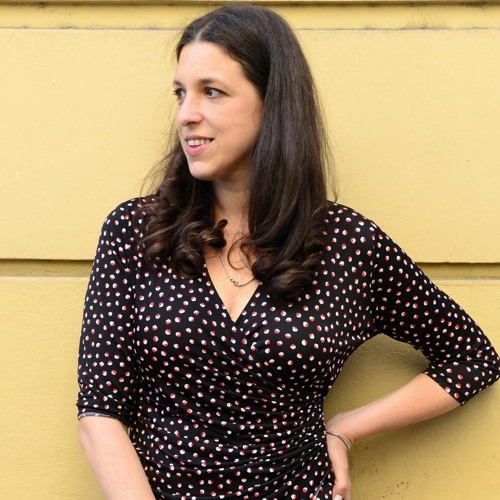