Mexican writer, screenwriter, director. Together with Alejandro Gonzalez Iñárritu, Arriaga wrote three short stories in which he demonstrates the contradictions of life in Mexico City. They became the screenplay for the 2001 Oscar-nominated feature film Bitch Love (2000), won a BAFTA Award for Best Foreign Language Film in 2002, and many awards around the world. In 2016, Aryaga published the novel The Wild. 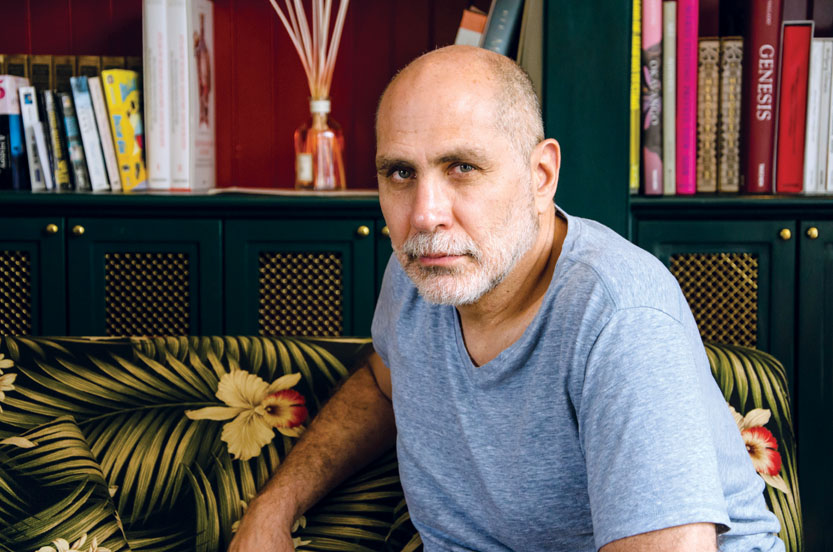