Co-founder of the Kyiv advertising production Limelite. As part of the Limelite structure, Yatsenko produced two more feature films: Nariman Aliyev, Ukraine's Oscar nominee from Ukraine, and Valentin Vasyanovych, Atlantis, who won the Venice Film Festival for the first time in the history of Ukrainian cinema. In 2017-2019 he was the chairman of the Association of the Film Industry of Ukraine. Yatsenko became the 49th representative of Ukraine among the members of the European Film Academy. 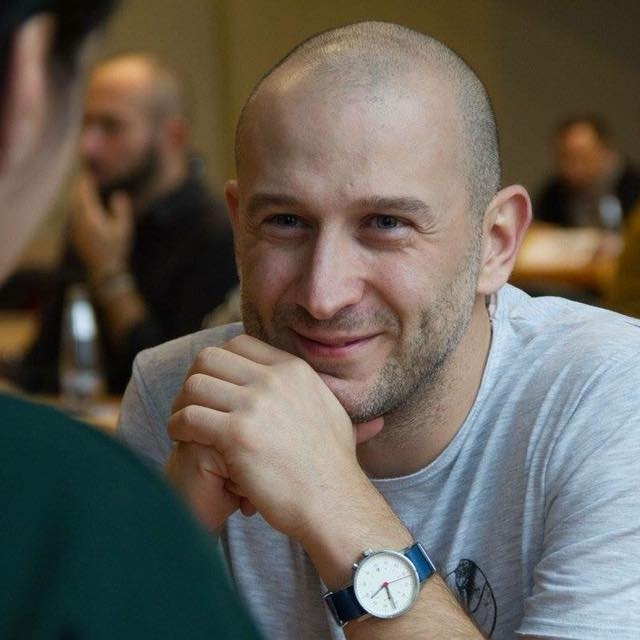