​​Jonathan Littell worked for many years as a humanitarian worker, leading emergency operations in Bosnia, Chechnya, Afghanistan, D.R.Congo, and other countries. His first literary novel, Les Bienveillantes, published in France, won the Prix Goncourt; it has been translated into nearly 40 languages, including Ukrainian, and has been adapted for the stage and as an opera. His first feature documentary film, Wrong Elements, was presented at the Cannes Film Festival. 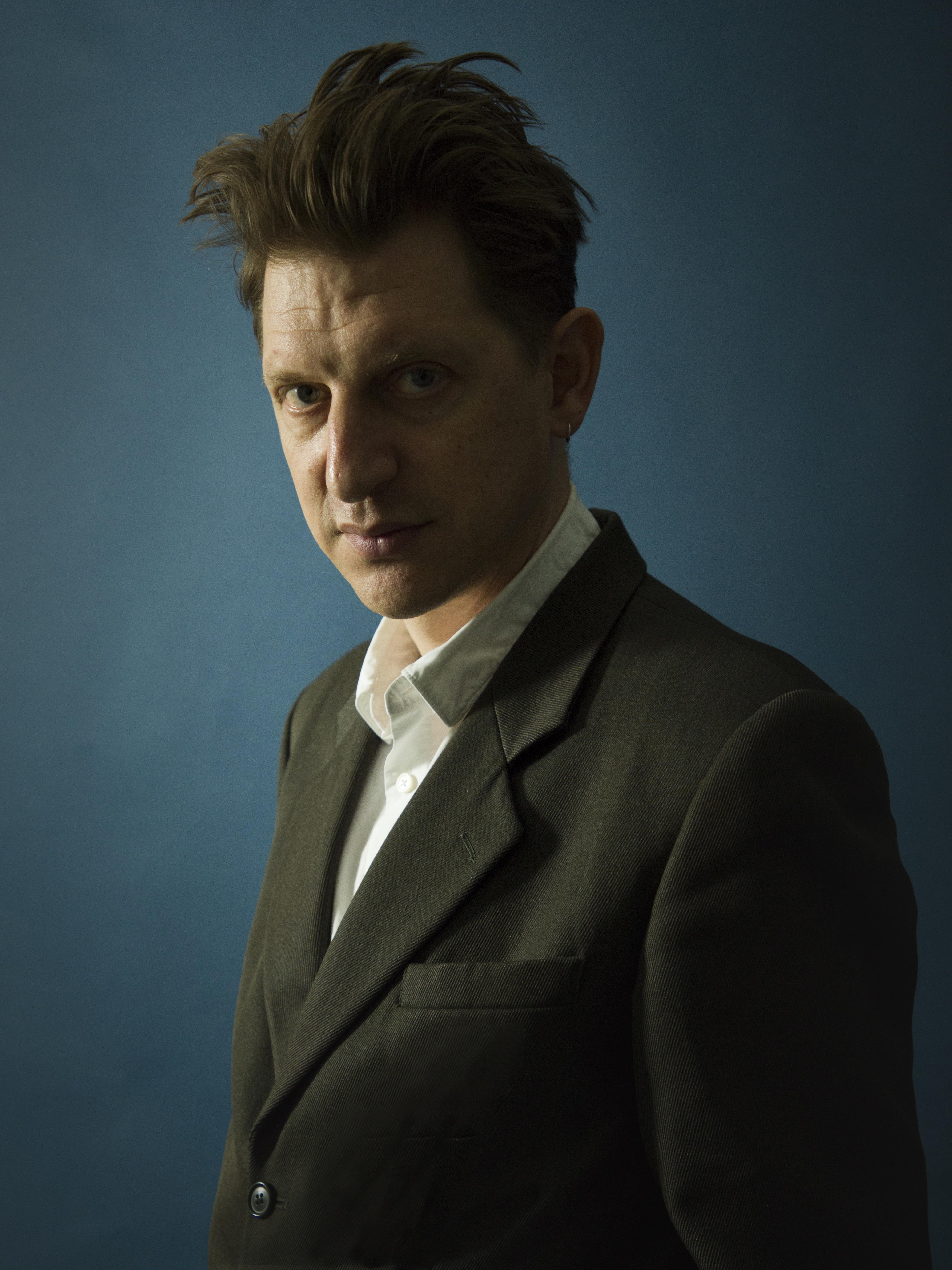