journalist, publicist, and philologist-literary critic. In 2021, he published an award-winning book called Wild West of Eastern Europe (2021). With the beginning of Russia's invasion of Ukraine, he joined the territorial defense forces of the Armed Forces of Ukraine and currently fights on the east front against Russian forces. 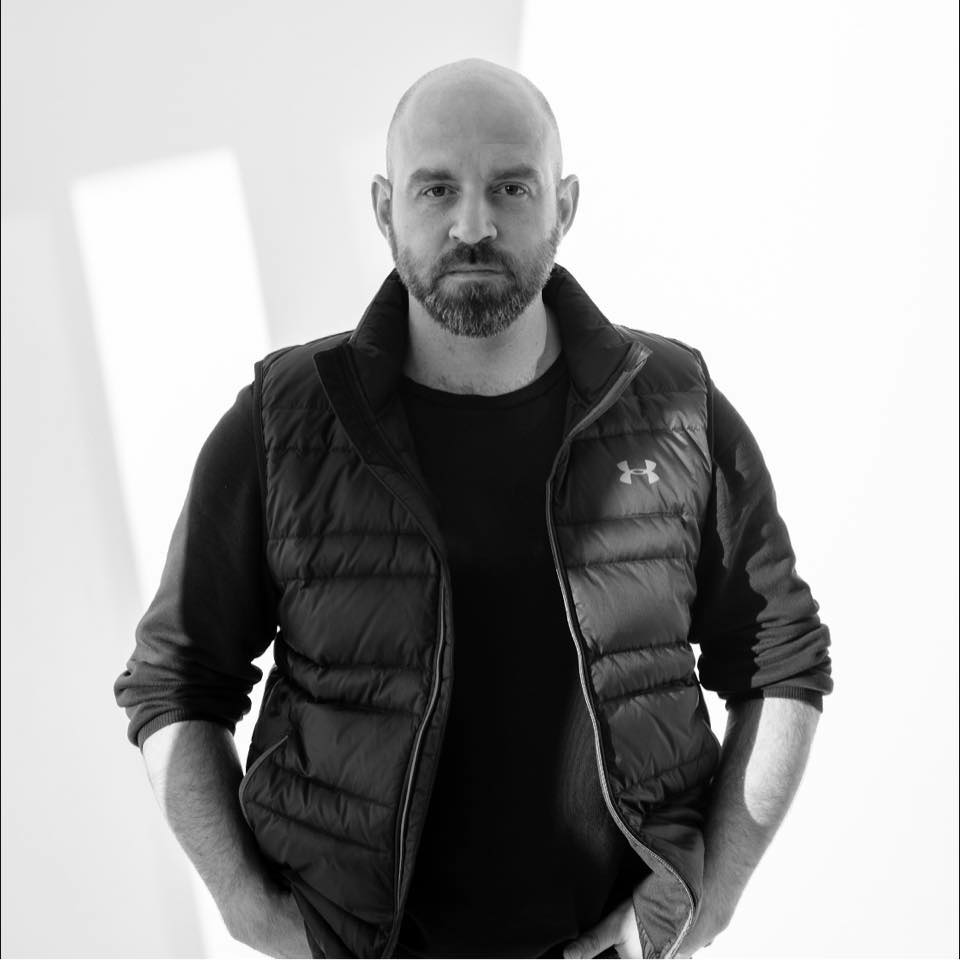 Events
The idea of Europe