(1984) writer, essayist, screenwriter, lecturer, curator, developer of innovative approaches in creativity. In 2001, at the age of 16, he debuted with the novel «The Cult», which attracted attention and won the reader's attention for several generations. Roman received a series of positive reviews in the press and translated into European languages (German, French, Italian and Polish). 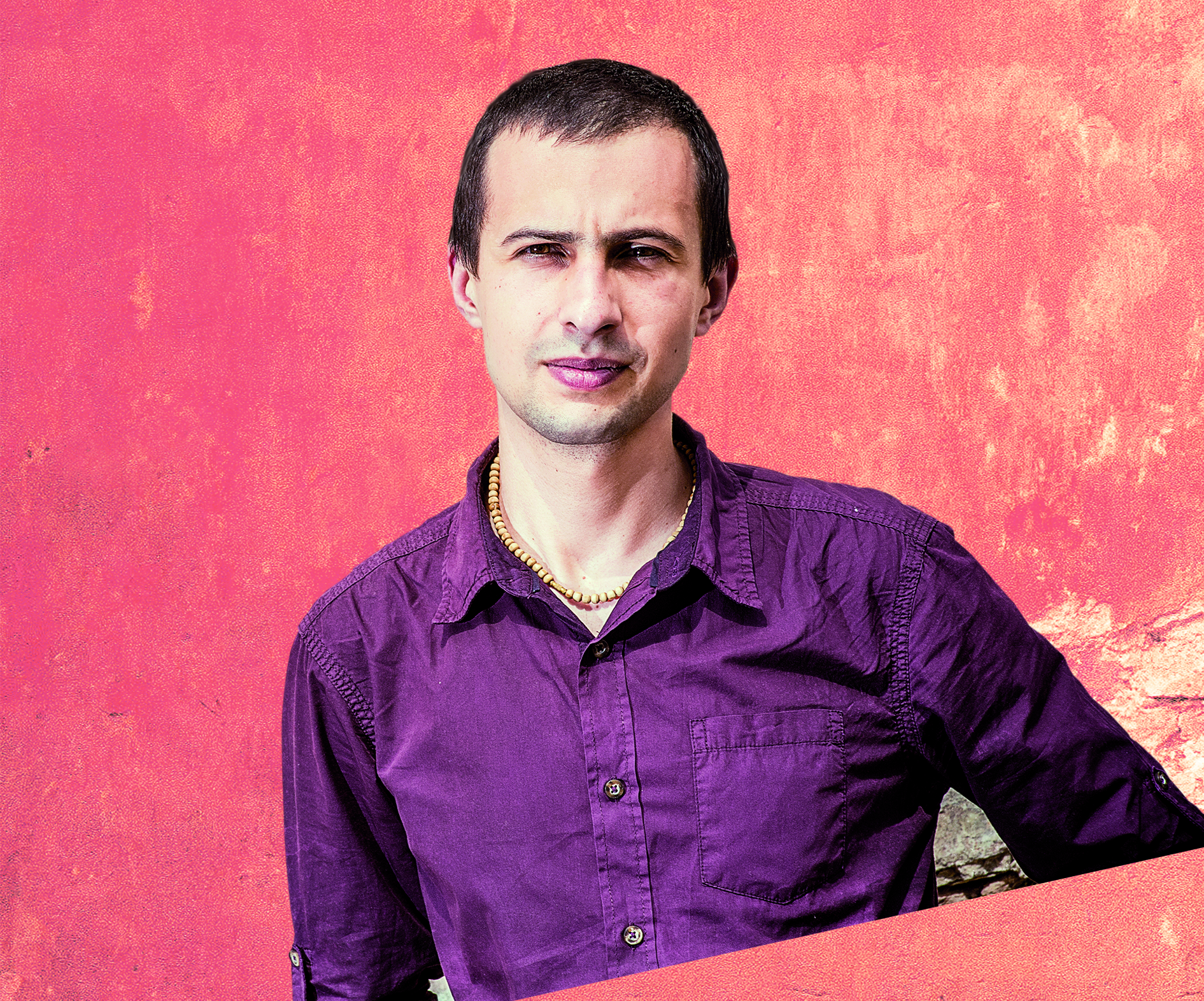 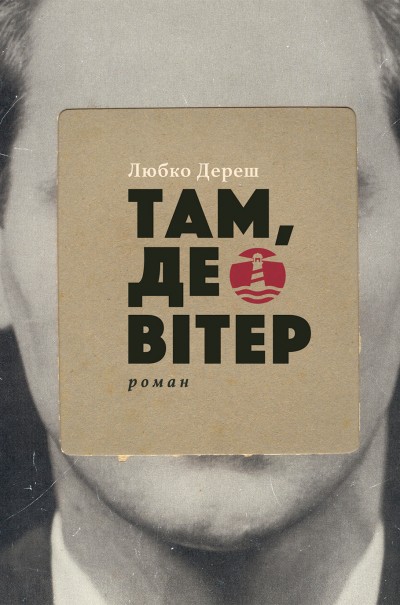