The French Institute in Ukraine was established in 1994 on the basis of an intergovernmental agreement. The mission of the French Institute in Ukraine, as well as the mission of about 150 French cultural institutions abroad, led by the Ministry of Foreign Affairs and International Development of France, is the dissemination of French language and culture, as well as the establishment of long-term partnerships with Ukrainian leaders in the fields of education, science, culture and creativity. 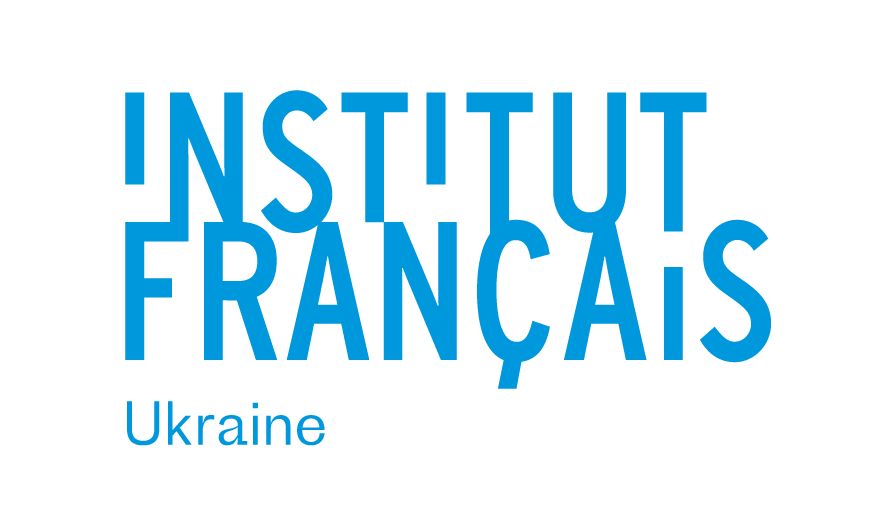