Journalist, columnist, translator. Works in the online edition of Tsensor.Net, previously in the magazines Ukrainian Week, Glavred Infoportals, and the Day newspaper. Born in Polissya, studied in the Don steppes, graduated from the school in the district center in Zhytomyr (with a medal) and the Institute of Journalism in Kyiv (with the efforts). He began working as a journalist at age 18. Fan of the game "What? Where? When? "And the Ukrainian language. He lives in Kiev. 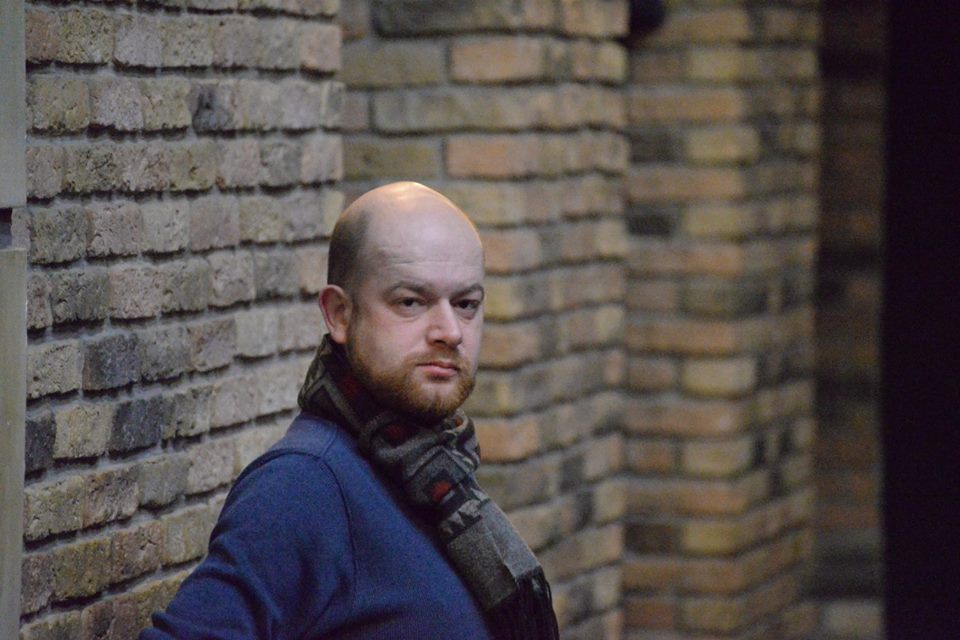 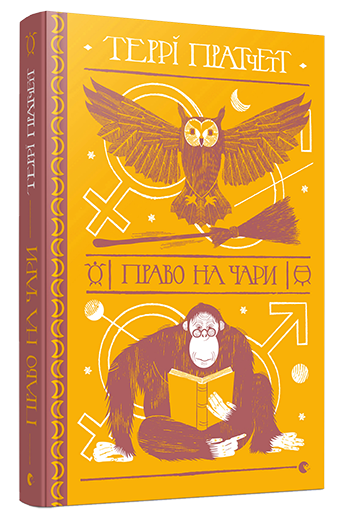