This publication chronicles the correspondence between Zinovii Krasivskyj, a victim of Soviet repressions, and members of Amnesty International Group 11 in New York. The exchange of letters begins in 1977, shortly after the name of the Ukrainian poet and political activist — at that time incarcerated in a Soviet psychiatric prison — was brought to the attention of the internationally recognized human rights organization by Victor Fainberg and Anatolij Radygin, two former Soviet prisoners of conscience who in the mid-1970s had the good fortune to reach the West. Lengthy correspondence between a victim of Soviet political repressions and a human rights organization in the West has been rare. If it spanned more than a year or two, it was invariably the result of an unswerving, steadfast personal commitment to the idea of human rights. This collection of letters covers a period of more than ten years. The correspondents persevered in their efforts and thus had the good fortune to draw inspiration and spiritual sustenance from the political prisoner’s indomitable spirit and firm belief in the idea of freedom. The collection brings to light the dedication of Group 11 members, focusing on the indefatigable, conscientious work on Krasivskyj’s behalf of his most devoted correspondent, Iris Akahoshi.

Smoloskyp Publishers was founded in 1967, Baltimore, USA, by Ukrainian political emigrants. In 1992 Smoloskyp moved to Kyiv, Ukraine. Smoloskyp focuses on memoirs of political prisoners who suffered from soviet repressive system, books on dissident movement in the USSR, politics, and history. Since 1995 it also provides a literary contest for young authors. 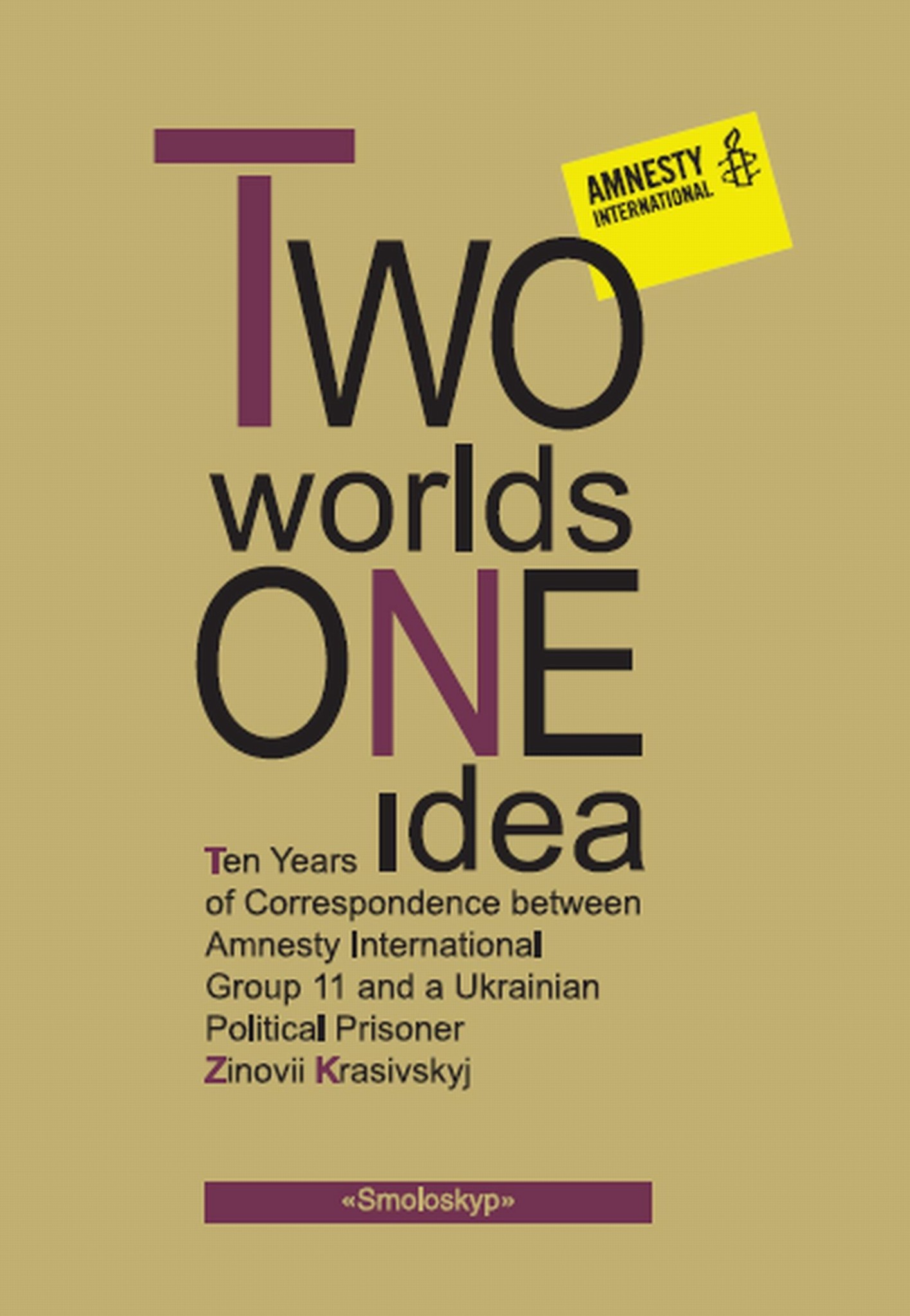