Ukrainian journalist, writer, editor. In 2005, he became the first winner of the "Book of the Year of the BBC" for his novel "Spring Games in the Autumn Gardens." In December 2012, the Tango Death novel was awarded the BBC Book of the Year Award. In 2013, he was acknowledged as the Ambassador of Galician cuisine for his outstanding contribution to the popularization of the Galician cuisine, and was awarded the Halychyna Club's special award. 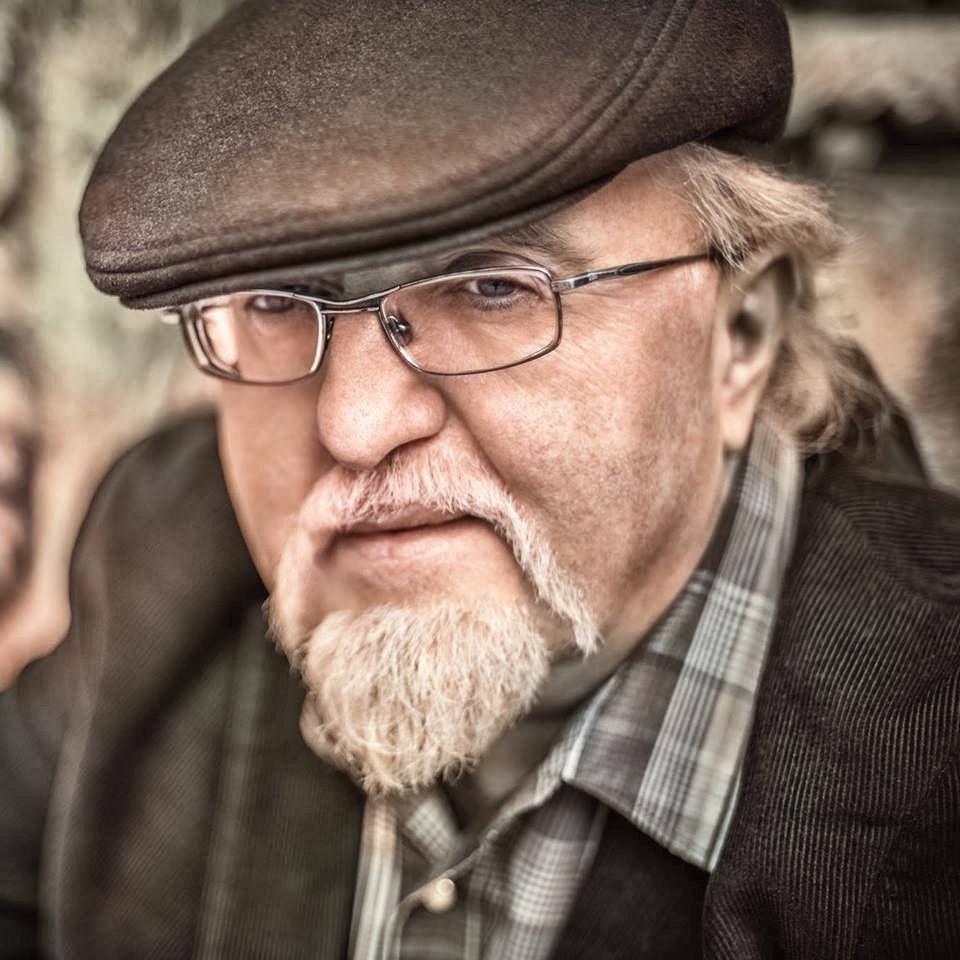 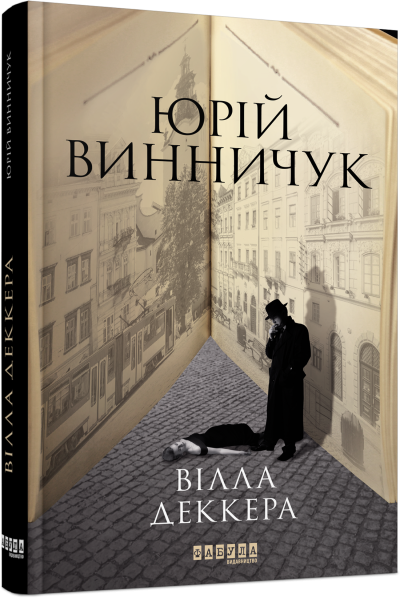